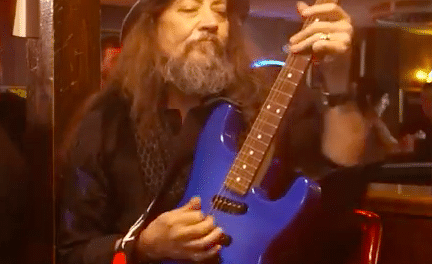 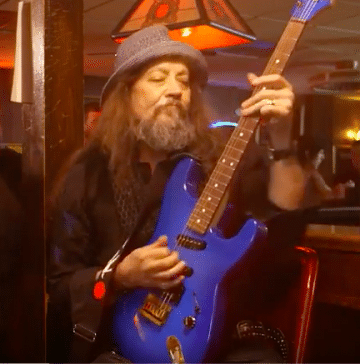 Sleaze Roxx stated the following in its review of Patina:

“Patina has the cohesiveness that Red Dragon Cartel lacked. The players sound like a band. Although not road tested, based on what we hear on Patina, they are road ready. In short, there’s chemistry with this band. Esposito’s booming grooves compliment Varone’s percussive beats and along with Jake’s crunchy, bluesy riffs and blazing solos, one can only salivate at the thoughts of seeing this band live. Smith’s vocals aren’t too bad either. He has stepped it up a couple notches on Patina. You’re probably heard “Crooked Man” since it was the first song released for the album. Other standouts are “Speedbag” which should get a rise out of the fans of Jake’s disciples and “Havana” — you’ll be blown away by the guitar work on this one. “The Luxury of Breathing” is a darker tune that is sure to become a staple in the setlist. “A Painted Heart” is the closest thing you’ll get to a ballad on here. This one has a “Rooster” (Alice In Chains) type vibe to it. So in short, Patina showcases the outcome of Red Dragon Cartel as it were to function as a band. I, for one, was a fan of the debut album, but I love this one a tad more.”

Subscribe To Be Alerted When We Add New Videos – http://radi.al/SubscribeFrontiers | From the album PATINA. Get your copy NOW: http://radi.al/RDCPatina+ FYE …