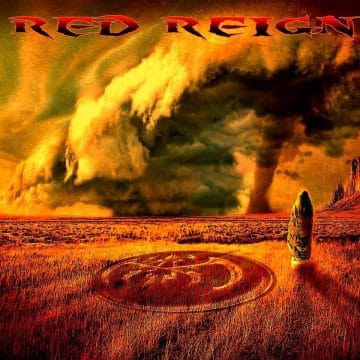 The group released its self-titled EP in December 2016.