ReD RioT release video for “Blow Till You Drop” 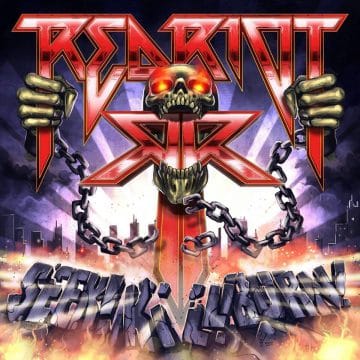 Italian rockers ReD RioT have released a video for their new song “Blow Till You Drop” from their upcoming album Seek! Kill! Burn!, which will be released via Volcano Records on October 26, 2018.

ReD RioT provided Sleaze Roxx with the following explanation about the video:

“This is our first videoclip of my band, called ReD RioT, on an upcoming album called Seek! Kill! Burn! out on October 26th It’s about strugglin’ with death day by day, and it’s dedicated to a friend, who wants to live his life without any regret, against his demons.”

From the album “Seek! Kill! Burn!” out on October 26 th, 2018 through Volcano Records Further info athttps://www.facebook.com/ReDRioTofficial/wwww.volcanopro…