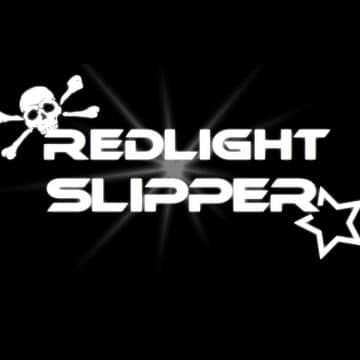 “To begin with, the band was formed in 2006 by lead singer / lead guitarist Zizzy Pear and drummer Gabriel Wolf. They released a few singles during these years, then they disbanded until autumn 2018, and they came back with a new line-up including me on lead guitars / backing vocals and also new member Ferenc Gal on bass. In Hungary, there are a few sleaze bands like us, maybe like three-four bands. We usually tour in Hungary with a few of ’em. We even got some fans, but it’s not like in Scandinavia sadly… We released an EP called Reborn in late 2019 with three new songs — there are also official videos on YouTube for them — and three older songs with the old line-up. The new single and the EP is on Spotify as well.”