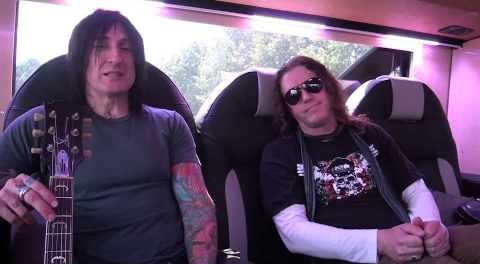 The Dead Daisies have announced that guitarist Richard Fortus and keyboardist Dizzy Reed will be leaving the band to take part in “a momentous project in 2016.” 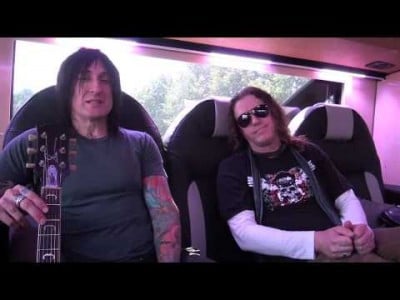 It is no secret that Fortus and Reed have long been mentioned as potential band members for the “reunited” Guns N’ Roses currently consisting of singer Axl Rose, guitarist Slash and bassist Duff McKagan.

It is no surprise that Reed would be part of the Guns N’ Roses reunion considering that he played on both Use Your Illusion I and Use Your Illusion II, and since his presence would not affect the potential return of drummer Steven Adler and guitarist Izzy Stradlin.

However, having Fortus be a part of the Guns N’ Roses reunion does raise some concerns that perhaps Stradlin will indeed not take part in the reunion. Then again, the Axl Rose led Guns N’ Roses version has had three guitarists for many years so it could be that even if Fortus is part of the GNR reunion, Stradlin might still take part as well.

In other news, the Dead Daisies announced that ex-Whitesnake guitarist Doug Aldrich will be replacing Fortus in the band.