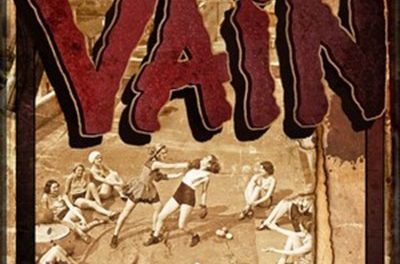 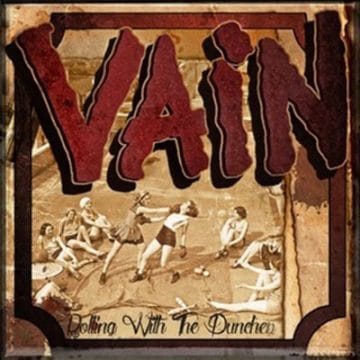 Vain‘s new album Rolling With The Punches, which was first supposed to be released on April 24, 2016 and has been delayed once again and is now slated for release sometime in February 2017.

The sleaze rockers’ pledge site now indicates as of November 6, 2016 that their new album is to be released in February 2017.

The pledge site also indicates today that Vain have achieved 137% of their financial goal for the fundraising campaign.