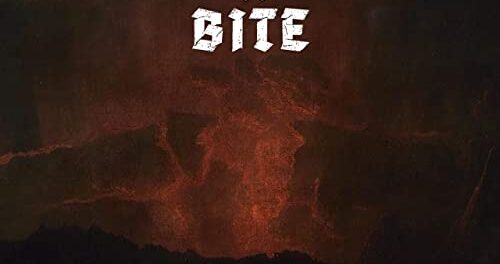 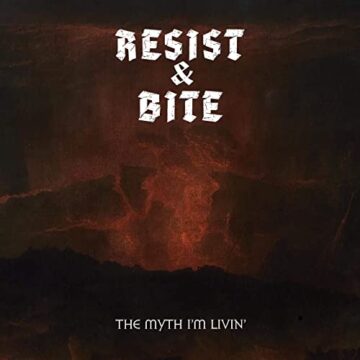 The group’s Bio on its website indicates in part (with slight edits):

“Resist & Bite was formed in early 2019 by Tommy Skeoch (formerly of Tesla), David Parks, and Steve Stokes. Later that year, Brian Powell and Nathan Utz (formerly of Lynch Mob) were added to the roster.

The band spent most of 2019 writing and recording. They made themselves public to world in February of 2020. On February 29, the band released its first song “The Myth I’m Livin'” on Metal Works, 105.9 The Rock in Nashville, TN. The song has since achieved much positive attention.

The band is based out of Nashville, and is currently self-producing songs out of their home base at Holy Smoke Studios. The band has 15-20 songs fully written with intentions of releasing 2-3 more singles. Shows will begin in the summer of 2020, full-length album recording in the fall, and then a full tour is in the works for 2021.”