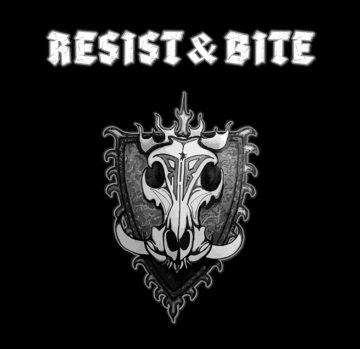 “The music video features the words from the song and live concert footage alongside photos submitted by fans. The band did a two-week campaign on social media to collect photos from fans. The response was overwhelming with hundreds of photos submitted. On the concept for the video, Tommy Skeoch states, “For this song, we thought that it would be a really great feeling for fans and for us to have everyone give photos of what Home means to them.”

When asked about the meaning behind “Home”, lead singer and guitarist Nathan Utz states, “Home is about loving someone so much that no matter where they are, then that’s home. No matter where you are, that’s home to you. Whether it’s a brother, sister, wife, kid, pet… Home is the true meaning of where the heart is.”