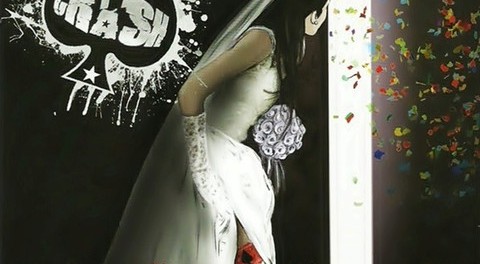 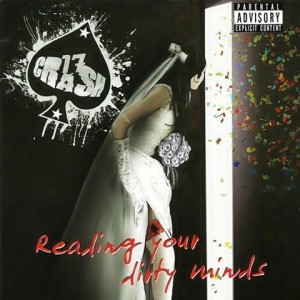 Review:
Taking their name from a song on the infamous LA Guns recording Cocked And Loaded, these five guys from Livorno, Italy have the sound and the attitude to perfectly pull off the sleazy late ’80s Sunset Strip style. There have been some line-up changes, but the band has been in business since 2011, playing mostly in and around Italy. Their big North American breakthrough came in 2015 when they signed a distribution deal with Demon Doll Records.

Songs like “Plastic Rocker”, “Let Me Live Your Rock ‘N’ Roll” and “Jack ‘N’ Cock” leave little doubt what this band is all about. Singer Ros Crash has a distinctive style. At some points, he is a bit like Cinderella’s Tom Keifer on helium. On a couple of tracks, Crash’s vocal arrangements seem out of his range — either that or he’s trying too hard. The upside is, the guitars are so addictive that after a few listens, the vocals simply blend into the background.

Unfortunately, there’s not much content (or even information) out there for readers to sample. The one professional video on YouTube is not the best representation of the band, either visually or musically. The video is (what I assume to be) a bit of a riff on Ratt’s “Round and Round” video; rich girl smitten by the R&R bad boy, but minus the rats. “Let Me Live Your Rock and Roll” is a solid tune, but not quite the best on the album. “Jack n’Cock” has a bluesy feel. I actually preferred “Yelling At The Sky” or “Take The Number” over the other two.  17 Crash‘s YouTube channel has a few authorized live tracks to check out but the quality suffers on those.

If you’re a fan of Faster Pussycat, Pretty Boy Floyd, Slik Toxik, etc., give Reading Your Dirty Minds a try. It is straight forward glam metal that is true to the band’s likely ’80s era heroes.