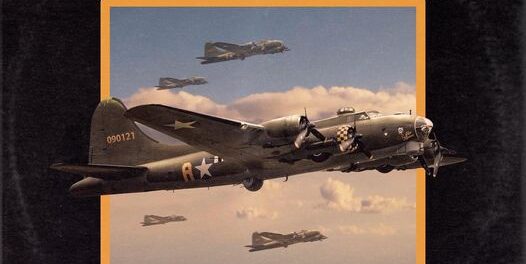 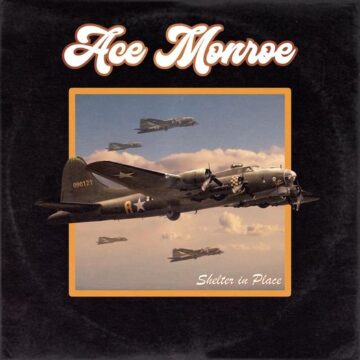 Review:
Nashville rockers, Ace Monroe, have released their debut album, Shelter In Place. Like many other young, up-and-coming rock bands, these guys have a soulful sound all while maintaining a raw and gritty edge. The record includes tracks that spotlight different styles that Ace Monroe pull off really well.

Kicking off the album is “Burnin’”, a tune that utilizes the horns perfectly and really grooves. Up next is “Gospel”, which gives off a sound similar to The Black Crowes thanks to the blues-rock riffing and smooth vocals. “Megan” is a ditty that is such an ear worm, it’ll be stuck in your head for hours. That is a good thing, of course. With one of the best melodies on the record, “Ghosts” shows off Ace Monroe’s individual skills as well as their talents as a unit. Featuring great harmonization, a fun drum solo and some killer guitar solo work, this is definitely a favorite.

Leaving no room for filler, up next is “Voodoo”, a hard hitting rocker followed by an even grittier track titled “Hell Bound”, which is the most raw and in-your-face song on the album. Next up is ‘Southern Comfort”, another bluesy number yet again featuring the horns, which fit perfectly and give the tune enough swing to move your feet to. Rounding out the record is “Jaded”, a ballad that is very reminiscent of some of Tesla’s best slowed down songs with Ace Monroe’s unique twist.

All in all, this is a very solid debut album for such a young band that shows real promise to grow. Go support Ace Monroe and make sure to stream/buy Shelter In Place.