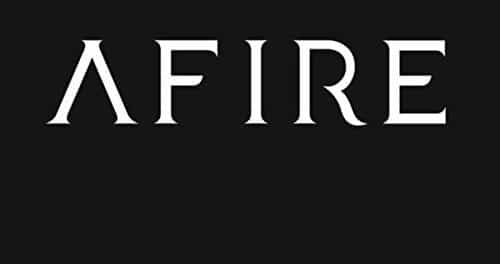 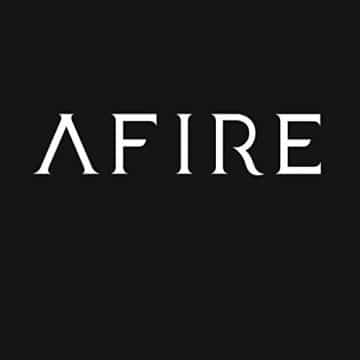 Review:
A band from Oulu Finland, Afire have issued their debut EP. Describing themselves as a melodic rock band, they seem to live up to that moniker with varying results.

Unfortunately, it is hard to figure out a band based on a three song EP. I will try to be gentle.  Opening track “The One To Take the Fall” is alright, but the song doesn’t seem to stand out as particularly memorable for me. “Forevermore” begins as a mid-tempo Heart style song. That’s acceptable I guess. After 80 seconds of that, we get a grunge based drag. The song does even out again, but too many ideas are working at odds to really get into it. Finally, “Strangers Again” also has too many disparate elements packed into one four minute song.  It merges sounds of the ’90s, from proto-punk Headstones to a System Of A Down vocal delivery. Disclaimer — I was never a fan of the ’90s sound.

I really love new bands, to hear rawness, inventiveness and creativity. Afire have talent for sure but on this EP, they lack direction. Many bands have so many creative ideas… Often, they feel the need to pack all of them into one extended track rather than focus on a riff, or a drum beat, or vocal line, and let it flow. It is so difficult to get a real feel for the band after only three songs. I think I will reserve judgement on Afire, for now.

Afire‘s “One To Take the Fall” song: