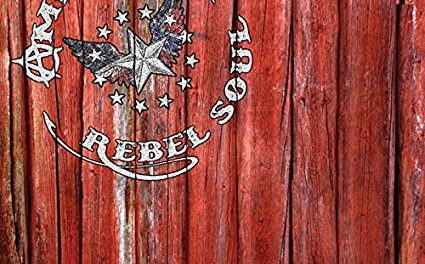 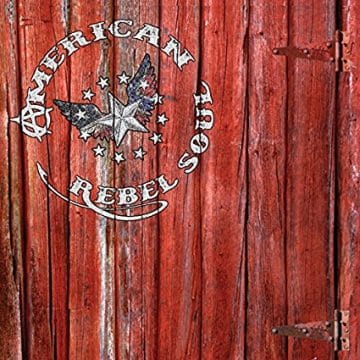 Review:
If you like classic rock with a tinge of ’70s rock n’ roll mixed in with some blues, American Rebel Soul‘s debut album may be exactly what you are looking for. I must confess that it took me a little while to warm up to American Rebel Soul because I like my music with some more punch and definitely raunchier than what the group delivers.

That being said, I have to hand it to American Rebel Soul. They do what they do really well. There’s really not one bad track on American Rebel Soul and it’s one seamless listen assuming that you enjoy the slower paced classic rock style that the group adheres to. As I started delving into the band a little more, I see that it describes itself as a “southern blues rock band” so I am not far off. American Rebel Soul have the distinction of apparently having a back up singer (Dawn Kubicek) as a full-time band member. I can only assume that Dawn Kubicek is related to singer Dave Kubicek — perhaps a husband and wife combo? Whatever the case, Dawn Kubicek‘s backing vocals aren’t really noticeable throughout the album so I am a little surprised to see her listed as a full fledged band member.

American Rebel Soul don’t reinvent the wheel on their debut album but they do deliver a cool slab of bluesy classic rock, which will make you think that you’ve known the songs way longer than you really have. One song in particular — “Back Window” — reminds me of a track that unfortunately I am unable to identify. Let’s just say the song’s melodies sound very familiar at times. My favorite tracks on American Rebel Soul are the infectious “No Apologies” which has a bit of The Who feel to it; “Temptress” with its cool simple guitar riff throughout most of the song, the well placed sing along pre-chorus section, the gritty vocals from Dave Kubicek (I want more of that from him!) and the very good guitar solo from Sean Quidgeon; and, the upbeat opener “Ready To Roll.”

If you’re a classic rock and blues lover, you simply can’t go wrong with American Rebel Soul‘s debut album. You can purchase it directly at Perris Records.