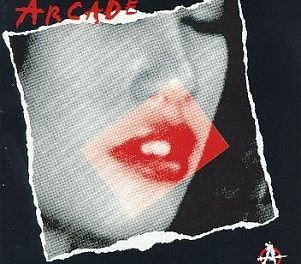 Review:
The debut effort from this talented quintet featured members from such big names as Ratt, Cinderella and Sea Hags. Songs such as “Nothin’ To Lose”, “Calm Before The Storm” and “All Shook Up” really jam! Plus there are also two good ballads in “Cry No More” and “So Good…So Bad…”, as well as a nice acoustical number “Mother Blues” and the instrumental “Sons And Daughters”.

Of course, with Stephen Pearcy on vocals you just know this is going to sound a lot like Ratt, and it does. The musicianship throughout is top-notch, but unluckily for the group the music scene had changed completely by the time of this release (although it did manage to break into the charts). Arcade gets two thumbs for this album!