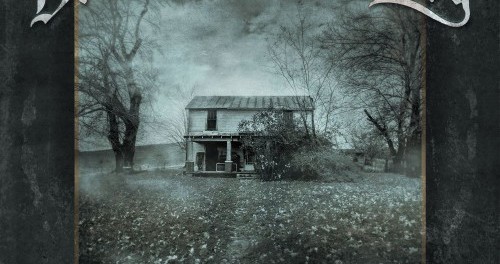 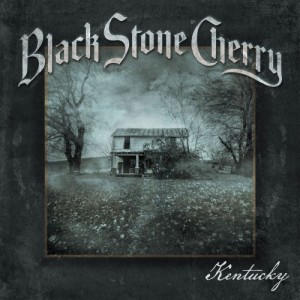 Review:
Black Stone Cherry formed in Edmonton… Kentucky, USA in 2001 and have produced several successful albums over the years, including hitting number 18 on the Sleaze Roxx Readers’ Top 20 Albums of 2011 with Between the Devil And The Deep Blue Sea. They have released four studio albums to both critical and mainstream success, as well as charting eight singles on U.S. hard rock charts over the years.

I admit I’m an “on-again, off-again” fan of Black Stone Cherry. Over the years, I’ve listened to their albums and thought both good and not so much about them.  Probably my favourite album was their first effort, Black Stone Cherry, in 2006. Songs like “Backwoods Gold”, and the Yardbirds‘ cover “Shape Of Things” were substantial. What I wonder is whether the band has really evolved much in 10 years.  Sure, the 2014 offering Magic Mountain was something of a departure, but overall, their sound has essentially remained the same over the years. That’s neither good nor bad, but it does show the consistency of the Black Stone Cherry sound and its appeal to fans.

Speaking of the sound, Black Stone Cherry brings the listener back to old-school ’90s Soundgarden, combined with latter-day hard rock. There are no “average” tracks on Kentucky. Every song is unique with its own driving guitars and great drum lines. Standouts include the hard “Shakin My Tree”, the catchy “Cheaper To Drink Alone” or the pounding “Feeling Fuzzy.”  Clocking in at just over 60 minutes, and with 15 songs, even the two bonus offerings, “I Am The Lion” and “Evil” are worth the listen. Finally, the cover of Edwin Starr’s song “War” is not only true to the original, but Black Stone Cherry also add their own unique twist to it.

Kentucky by Black Stone Cherry is well worth your time to check out and listen to. It is a modern rock album with strong vocals, creative guitars, and a butt kicking rhythm section.