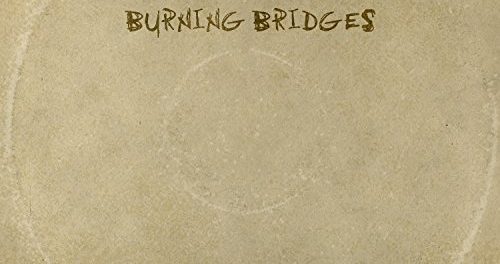 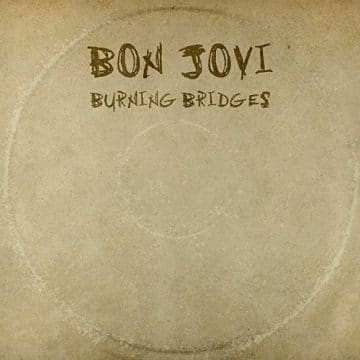 Review:
I believe that old habits die hard. That’s the only way I can justify picking up Bon Jovi albums nowadays. That and me having this dream of them suddenly releasing a killer hard rock masterpiece, in my fantasy the record is often titled New Jersey 2, and it instantaneously makes me forgive and forget the last 15 years.

After all, before I was listening to any of the wonderful hard/heavy stuff that I came to discover a couple of years later, Bon Jovi was the band that started it all for me with their 1992 release Keep the Faith. Please bear in mind that I was 12-13 years old when this happened, and I got into that record thanks to my older brother and his friends who at the time were all over Metallica, Guns N’ Roses, Motley Crue and so on. Admittedly at first, I was just imitating to be cool, wasn’t really into it that much, and my record of choice back then was Michael Jackson’s Bad. Scary… I know but the next two years brought a little wisdom and heavy metal into my life, and a lot of that came to be thanks to both New Jersey and Keep the Faith.

Which brings me to Bon Jovi’s aptly titled new album Burning Bridges, that at least in my case, does exactly that and delivers the last stroke on a very slow death. The title is actually meant for Mercury Records since this is the last album on the band’s contract with them and not for me, but it had the same effect nonetheless. I know that most fans of their old music left and lost hope long ago on that same brand of music ever coming to pass. But in the case of Bon Jovi‘s latest release, it is more surprising because in official statements, Jon Bon Jovi had called Burning Bridges a “fan record” made mostly of older unused songs, which rose my expectations but I suppose that statement is aimed at their current fans, and not people like me clinging to a long deceased dream.

Anyway, as you may reckon by now, the album is more of the same of what we’ve been getting lately from Bon Jovi. So if you’ve heard The Circle or What About Now, you already know what’s in store here, and if you haven’t and are a fan of the old music, stay away at all costs because there’s absolutely nothing here for us hard rock fans, not even real rock fans for that matter… it’s all about pop rock now. For my part, I will forever cherish Bon Jovi as the band that started a new music era in my life and their early albums for leading me to the wonderful world of hard rock and later on, to heavy metal.

You can hear for yourself and go to Bon Jovi’s YouTube channel and listen to half the record via the lyric videos they’ve posted there.