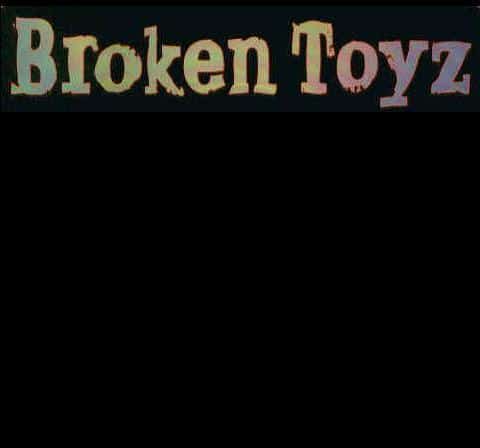 Review:
Imagine traditional melodic rock bands such as Deep Purple and Rainbow,
add a touch of southern boogie and 70’s hard rock, and you come out with a band such
as Broken Toyz. Hailing from Texas, Broken Toyz come across as a gang
of rock’n’roll outlaws, with boot stompin’ beats amidst a wall of loud guitars.

This promotional album contains nine tracks, five of which appeared on the
band’s debut EP Out Of The Box. When the band hits it’s stride the music is top-notch,
but when they miss the mark the songs tend to sound like Trooper leftovers — thankfully
there are more hits then misses. The disc kicks off with “She’s A Dancer” and “Sexy Sadie”;
both are catchy tunes that remind the listener of the guitar-oriented rock of 70’s radio.
Musically “Wild One” creeps into the blues based rock genre perfected by Great White.
“High N Dry” is the best song on the album, complete with the vocal attitude of southern
rock bands and a heavy relentless guitar sound. In fact the guitar playing of
Chuck Bardroff and Brian Buesking never really lets up on the entire disc.

Broken Toyz sound like a band that would come across better live then
on disc, even though this album is stuffed full of guilty pleasures. The toyz can be
found at brokentoyz.com and soundmag.com.