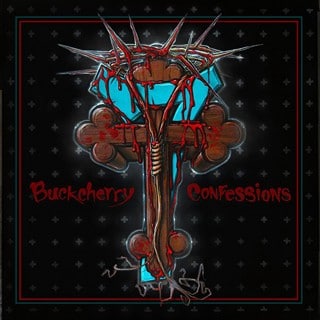 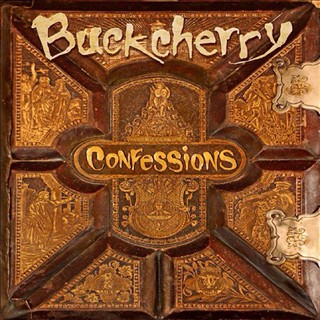 Review:
Buckcherry came back in 2006 when the core of the band, singer Joshua Todd and guitarist Keith Nelson, reformed after struggling to launch side projects. The duo reconvened and decided to fire Buckcherry up once again resulting in the successful 15 that spawned the radio hits “Crazy Bitch”, “Sorry” and “Next 2 You”. As they had done previously with their self-titled album Buckcherry toured extensively, landing a choice slot opening Motley Crue‘s inaugural ‘Cruefest’.

After solid touring behind 15, Buckcherry returned with two lackluster albums — Black Butterfly and All Night Long. Both efforts were equally forgettable aside from a couple of singles, so with two ‘lifeless’ albums under their belt what was next for Buckcherry? Would they break the cycle or be left for dead and implode once again? When I got wind that Buckcherry were recording a concept album I figured the end was near. When you think concept albums and rock music you think Pink Floyd, Queensryche, Iron Maiden… anyone but Buckcherry. And after Black Butterfly and All Night Long how could one not be skeptical?

The content of the band’s new album, entitled Confessions, is based on the ‘seven deadly sins’. The record is an energetic, hook heavy, gritty return to form for Buckcherry — surprisingly. Even if you don’t follow the concept, or care for that matter, you’ll be drawn in by the catchy and fiery collection of tunes found within. The first single, “Gluttony”, is an in-your-face “Lit Up” type rocker that has created a nice buzz around the record. Other standouts include “Wrath”, “Water”, “Seven Ways To Die”, “Nothing Left But Tears” and “The Truth”. The latter will be hailed as the best ballad that Buckcherry has recorded since “For The Movies.” There are two additional ballads on Confessions which aren’t as memorable — they sound forced, contrived, and are filler… there are no other words to describe them.

If you checked out on after the release of the previous two Buckcherry efforts, Confessions is a sign that Todd, Nelson and company are back — and you most certainly won’t be disappointed.