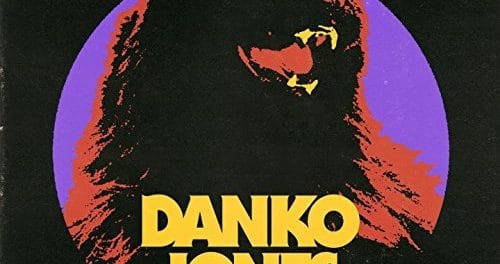 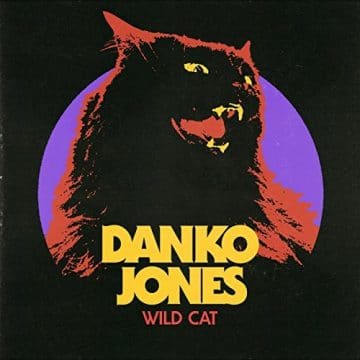 I’ve spent some time listening to the new album Wild Cat. I was also a huge fan of Danko Jones‘ original release, 2002’s Born A Lion.  “Lovercall” and “Word is Bond” are staples. Never Too Loud was a great presentation… Even the 1999 EP was spectacular, featuring “Bounce.” The website I bought Fire Music from screwed me and gave me some messed up files. Jerks. Court case pending…. Ultimately, I’ve been following Danko Jones since their inception and I have always enjoyed their high energy in-your-face delivery.

The latest Danko Jones record, Wild Cat, is exactly what you would expect from the band. Aggressive guitars, upfront vocals, and hardcore rock and roll. There’s really no point in my reviewing this record song by song. Suffice to say, the band is providing exactly the music you would expect from previous offerings, without flourish or invention.

If you know Danko Jones already, then you will know what to expect. If you don’t, then think Jimi Hendrix mixed with a smattering of Thin Lizzy and a dash of Motõrhead. That’s the best way to put it. This band is a serious rock outfit, and it doesn’t pull punches. Danko Jones have played venues from acoustic (“Bounce” in Saskatoon) to MainStage at big festivals (Wacken).  Go with it if it’s your first time around. Otherwise, take it on as an addition to your worldwide mix of hard rock. It’s great stuff, but nothing original.