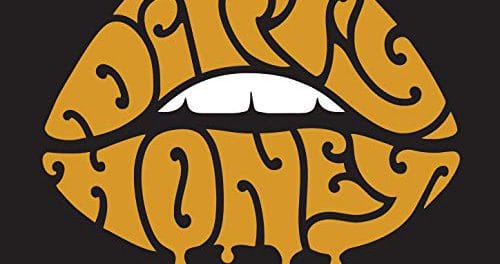 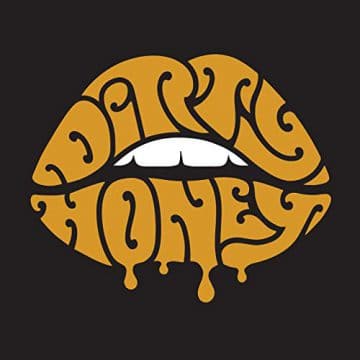 Review:
Dirty Honey, out of Los Angeles, are a band that mostly flew under the radar of Sleaze Roxx last year. There are just so many albums that get released these days that it’s hard to get to all of them, let alone review them. Sadly that means occasionally a band like Dirty Honey slips through the cracks. The first single “When I’m Gone” landed on Billboard’s Mainstream Rock chart in September of 2019, and at the same time, charted #14 in Canada.

So from my end, I had passed by several Sleaze Roxx postings about the album release and YouTube singles.  That’s my fault. In fact, the other day I was listening to Rebel FM radio here in Ottawa (Ontario, Canada), and heard their single “Rolling 7s”, mixed between such disparate acts as Mudvayne, Social Distortion and Alice in Chains. This radio station is usually modern hard rock, so I was surprised to hear such a throwback sound. They also play The Wild!, The Lazys, Headstones, and Greta Van Fleet, so I keep flipping to that station when I get in the car.  Anyway, when I heard “Rolling 7s”, I had to look up Dirty Honey.

I got my hands on this EP through Spotify, and most of it burns hard. The ’80s influence is overwhelming on a track like “When I’m Gone.”  I can understand why this was such a popular release. Fantastic arrangements, guitar lines, and vocal sounds. Some of the tracks like “Rolling 7s” made me think of bluesy Great White mixed with some Salty Dog vocals.

Dirty Honey deserve to be considered as a band to watch. Their chart success combined with the talent expressed on the band’s first EP, suggest that there are bigger and better things to come for Dirty Honey. It’s difficult to determine a band’s direction based on this one six-track EP, but I’m looking forward to the next release.