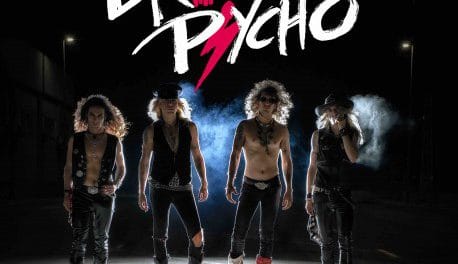 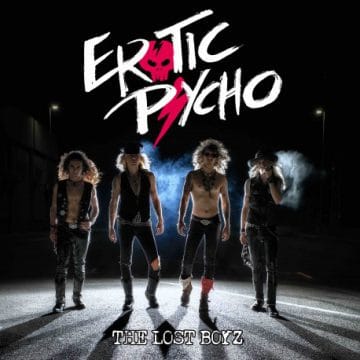 The title track is the only track that also appears on their debut EP. “Lost Boyz” seems to be re-recorded into a new version of sleaze but retaining the initial elements. “We’ll Go Wild” and “Suite In Hell” are also among the strongest on The Lost Boyz as the tracks are filled with a strong melody and arena-style catchy riffs. “Rock N Roll Is Not” appears as the final track with a straightforward punk attitude in the shadow of The Sex Pistols.

Overall, the songwriting does come across as substantially more advanced than their freshmen effort Sex You Up for which Sleaze Roxx stated, “All in all, Sex You Up sports heavy rocking riffs and rolling double-bass kicks and little in the way of pretension.” Erotic Psycho‘s sound could be best described as heavy melodic sleaze rock where the heaviness comes from the combination of strong assertive riffs with a dynamically efficient and powerful rhythm section. Yet, these are quickly wrapped up in melody and harmony straight from the same guitar lines with Nando Saints‘ vocal arrangements. Jay Martino delivers again filling each song with varied riffs and intense guitar solos as Lokki‘s bass and Moore‘s drums keep the groove going effortlessly.

If you’re feeling a little too squeaky clean today or just want to offend your girlfriend, then give The Lost Boyz a spin!