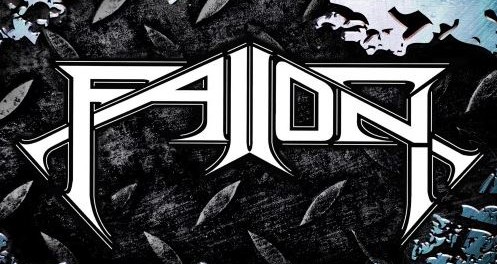 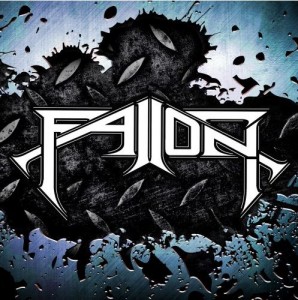 Review:
Fallon have released their self-titled CD from material that they recorded almost 25 years ago. Who is Fallon, you say? Well, that was the same question that I had before listening to this release.

Behind every successful lead singer, there are a hundred singers that filled that spot before them. Unfortunately, Matt Fallon is one of those guys that should have made it big, but just wasn’t quite in the right place at the right time. For starters, he was the original singer in Skid Row before Sebastian Bach. He was the original singer of such hits as “Youth Gone Wild” and “18 and Life.” He toured with Skid Row as the opener for Bon Jovi on Slippery When Wet tour. And, if that isn’t a case of almost being in the band at the right time, he also had previously joined Anthrax and had been recording Spreading The Disease, but left before finishing the album to be replaced by none other than Joey Belladonna.

After leaving Skid Row, the band Fallon was created and the material that is presented on this release is a compilation of all of the known material that they recorded as a band. What’s really interesting is he sounds uncannily similar to Sebastian Bach, which makes me ask the question “Who came first? The chicken or the egg?” Did Matt Fallon set the vocal style of Skid Row only to be replaced by Sebastian Bach or did Bach have that sound originally? Well, I’m not sure that we will ever get the answer to that question, but Matt Fallon is a good vocalist in his own right and it’s a shame that he never quite hit it big. Frankly, Fallon sounds a lot like a long lost Skid Row recording. But that’s not a bad thing for me. After all, Skid Row hasn’t sounded much like Skid Row for years. And this sounds more like Skid Row than anything that they’ve done since losing Sebastian Bach as their front man.

Fallon is filled with mostly mid-tempo rockers, but the obligatory ballad is present in the form of “The Rain Inside.” The sound quality of the last two tracks are not up to par with the rest of the production, but the tracks are clearly listed as demo versions and are still worthy of inclusion. Like a lost artifact, I found this release to be interesting if for none other reason, than to point out what Skid Row might have been, had they kept Matt Fallon as the singer. But, overall, it’s a good album that showcases the sound that made many ’80s hard rock bands household names.

Check out what Skid Row sounded like with Matt Fallon.

This is the original demo of Skid Row’s “Youth Gone Wild” featuring the original vocalist, Matt Fallon (later replaced by Sebastian Bach). I got to see Skid …

This is the original demo of Skid Row’s “18 And Life” featuring the original vocalist, Matt Fallon (later replaced by Sebastian Bach). I got to see Skid Row …

Buy This For Your Collection:
Fallon: Fallon at FnA Records