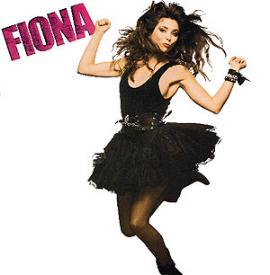 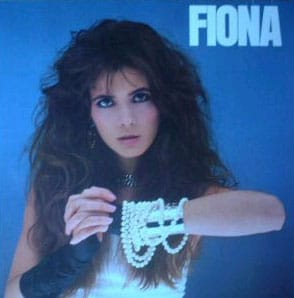 Review:
This is the debut effort from Fiona, the petite New Jersey native and one of my favorite singers. Songs like “Hang Your Heart On Me”, “You’re No Angel” and “Rescue You” showcase her ability to combine pop and metal very well. There is also the ballad “Love Makes You Blind” which was featured on the movie soundtrack No Small Affair. “Talk To Me” was also a minor hit reaching #64 on the charts.

It is worth noting that Fiona has appeared in feature films and on television (Miami Vice), and was also once married to famed record producer Beau Hill (who co-wrote the hit single on this album). The music on Fiona is along the lines of Pat Benetar and Heart. I’ve heard some rumors that she is coming back to music after a long absence, but have heard nothing recently. In the meantime this album gets two thumbs up, and is currently available for purchase along with her second release Beyond The Pale at Wounded Bird Records.