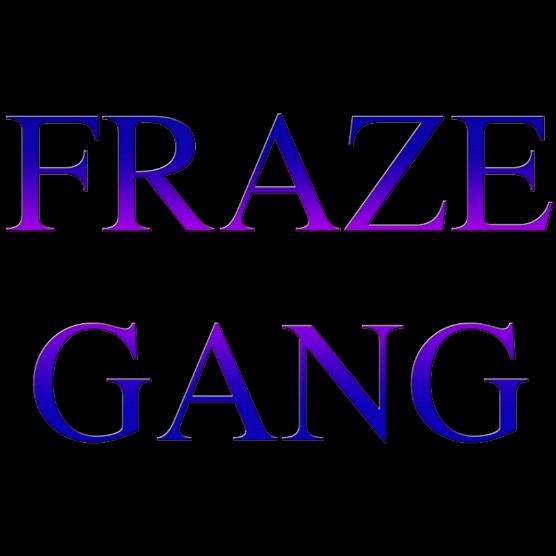 Review:
Remember Brighton Rock? Canadian readers will remember for sure, and others may recall songs such as “We Came To Rock” and “Can’t Wait For The Night”. Two former members of that band have returned with Fraze Gang, those being guitarist Greg Fraser and Stevie Skreebs.

Personally, aside from the hits, I never listened to Brighton Rock that much – hey, my sister had their CDs, and it just wasn’t ‘cool’ to listen to anything your younger sibling would enjoy (although in years since I have secretly grabbed a few of her albums). So I really can’t compare the old to the new, all I can do is give you an idea of what Fraze Gang sounds like.

To me Fraze Gang sounds like early Beggars & Thieves with a hint of Ace Frehley (especially on “Sugar Daddy”). This self-titled debut is a good album, and without a doubt it is an 80s sounding album. You see, the band throws out some melodies, harmonies, solos and the heartfelt ballad – in fact, two of members of this trio still have long flowing manes!

The disc starts off on the right note with “Blow Me Away” and its crisp riffing and then drifts into the VERY Beggars & Thieves sounding “Savior”. Things get a bit predictable on the second half, but honestly the only disappointing track here is the southern barroom boogie of “Hot Rod”, and that is more due to the fact that it sounds out of place here. Melodic rock fans that like their music on the mellow side are going to salivate over this disc.