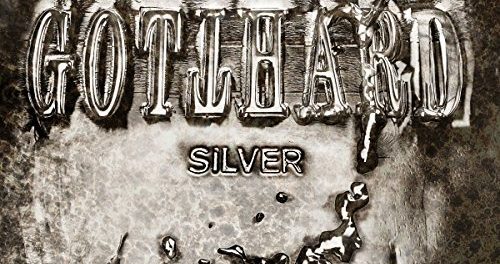 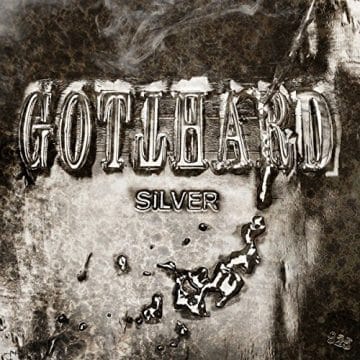 Review:
So let’s talk about Gotthard. Well, I can tell you they’re from Switzerland.  I can say they’ve had 14 number one albums in that country. A Diamond Award for a million units sold in Switzerland, a country with 8 million people. One Quad platinum, two triple, six double, and a single platinum record. In total, over 2.5 million records sold in their lengthy career.  Impressive, to be sure.

I first got hooked on Gotthard via their Made In Switzerland live album, 2006.  “All We Are” nailed me, and their cover of “Hush” made me stay for the ride. I’ve been a fan ever since. Sure, the band is a little different, as Sleaze Roxx pointed out with its review of Firebirth, “With Firebirth, Switzerland’s Gotthard have resurrected themselves and moved forward after the sad and untimely death of their lead singer and friend Steve Lee. New singer Nic Maedar, who does sound a little like his predecessor (but of course different), possesses a voice that seems to fit the band’s style like a glove.”

I’m listening to Firebirth again right now, and it’s pretty good. Frankly, I think Silver is better. The songs are tighter and well thought out. I guess my only complaint is that, to my ears, Silver may be over produced, sacrificing aggressive guitar sounds for a more balanced aural approach. That’s too bad, because songs like opening track “Silver River” deserve better. “Electrified” and “Everything Inside” rock hard, but the mix doesn’t reflect that. It should be fist-in-the-air, but instead it’s somewhat more passive. Don’t misunderstand, these songs are solid, but tend to suffer under the slick production.

A couple of mid-tempo songs are decent, including “Miss Me” but what gets me is the number of slower offerings. Now, I’m no fan of ballads, but I do understand the need for bands these days to explore their softer side. “Stay With Me,” “Reason For This”, and “Not Fooling Anyone” quickly bring me down from the high Gotthard are otherwise providing. Switching gears back to solid rock are “My Oh My” and “Everything Inside.” I’m hit with “Blame It On Me” which is fantastic. Intense as it is melodic, I can grab onto this track and love it.  Oh, I have to mention “Tequila Symphony No. 5.” It samples Beethoven’s famous symphony of the same name, and really pulls it off. A good song to be sure, and quite inventive.

Silver contains three bonus tracks including “Walk On” and “Customized Lovin.” “Walk On” I like. It’s very similar to ancient Whitesnake or Mark IV Deep Purple. Organs always get me. “Customized Lovin” opens with a James Bond sounding riff, then explodes into a solid rocker. Hell, it’s worth picking up this album for those two bonus tracks alone.

I think that many of you who chose Treat or Vega as top albums of 2016 will appreciate this. Silver is a good record, but I’m not sure it will stick with me personally for long. It’s simply not my particular style. No doubt some will feel differently and let me have it in the comments.

Gotthard‘s “Stay With Me” video:

LET’S GET REAL. – http://found.ee/Gotthard_ITMS While this anticipation business has been kinda nice, now it’s time to let the music do the talking. The firs…