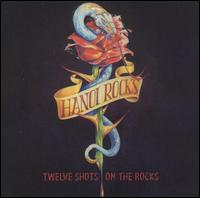 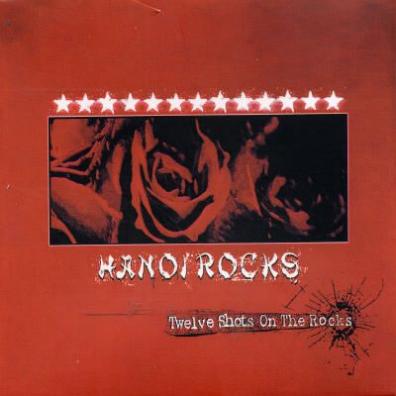 Review:
Some groups break up and lose the magic. Some bands last the 15 rounds and some bands just believe in rock and roll and it shows. Hanoi Rocks prove with this release that they are one of those bands that fit all three categories. The return from the gutters of Finland was a long seventeen year journey, but well worth the wait. Sure vocalist Michael Monroe released some successful solo/group records and guitarist Andy McCoy is the equivalent of Ozzy in Finland with his MTV show “The McCoy’s” and his several solo/group releases, but the both of them together are pure trash and sleaze magic. Guns ‘N Roses wouldn’t even exist if it were not for these guys.

Currently touring behind this release, Andy and Michael, who were always the songwriting force behind Hanoi Rocks, prove that they still have “it”, which Vince Neil almost killed all those years ago in Malibu. Songs like the punky “Delirious” and the music biz whipping “People Like Me” stand side by side with the Bob Ezrin produced classic Two Steps From The Move release. Michael and Andy prove that drugs, death and time can’t kill the true trashy/gutter/sleaze kings. Some guys are just born with it. This CD is Rock and Roll, and that is timeless. Shit comes and goes, but the real thing stays gold! This is a must hear release, sound samples can be found at liquorandpokermusic.com and hanoirocks.com.