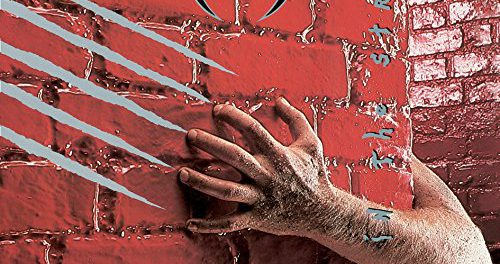 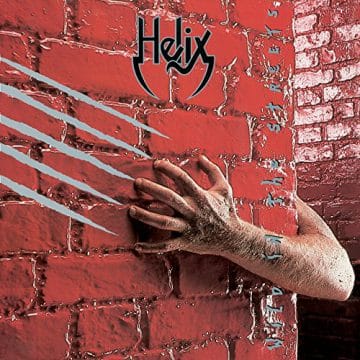 Wild In The Streets was a ‘make or break’ record for Helix after the band released back to back critically acclaimed worldwide efforts like No Rest For The Wicked, Walkin’ The Razor’s Edge and Long Way To Heaven. The pressure was on to break in The United States. Helix previously had moderate rock radio hits with “Rock You,” “Heavy Metal Love” and “Deep Cut The Knife” each from Wild In The Streets’ predecessors.

In an effort to break the elusive U.S. market, Helix hired Mike Stone for the production of the album. Stone [who was going through the motions] was dismissed prior to the completion of the album and Neil Kernon stepped in to salvage the project. Wild In The Streets is no question Helix’s most commercial, polished sounding record of their Capitol Record tenure but the Helix scrappy grit remained intact (in spite in Stone’s effort) and shines throughout the album.

The highlights being the title track “Wild In The Streets” — a catchy AC/DC esque rocker with a driving riff and infectious chorus, “Dream On” — a cover of the Nazareth ballad, “She’s Too Tough” — a Joe Elliott (Def Leppard) penned track that didn’t make the Hysteria album (which was initially demoed for the blockbuster record, later properly recorded as a Leppard B-side) and the best track on the record “High Voltage Kicks” which reeks of rock radio domination. In the end, ‘breaking America’ remained elusive for Helix. It’s hard to say what was the biggest factor — the label or the band being the epitome of working class band both in sound and appearance. All I know is that Wild In The Streets is an overlooked and underappreciated effort that in 2017 is still very much worthy of your attention.

Helix‘s “Wild In The Streets” video: