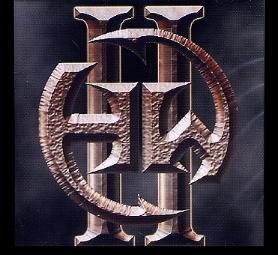 Production:
Produced and engineered by Kevin Stefanski. Co-produced by Highwire.

Review:
Highwire II: Breaking Out is the sophomore outing from these East coast rockers. Highwire plays good straight-up hair metal, reminding me of Ratt and Dokken.

An incredible vocal range and wailing guitars run through the heavier songs such as “Breaking Out”, “Fight” and “Easy Life”. “Lovin’ You” takes things to a slower pace and would be at home on any power ballad collection. The musicianship is great throughout Breaking Out as the band put all their energy into making this music, and it shows! If you’d like to learn more about Highwire you can go to highwirerocks.com. In the meantime, Highwire‘s Breaking Out gets two thumbs up from me.