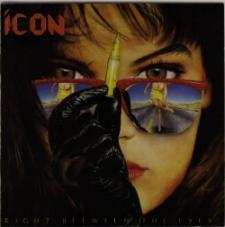 Very catchy lyrics, strong playing and good vocals dominate the album. Icon definitely had the potential to be famous. Excellent CD, and it gets two thumbs up!