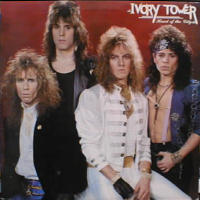 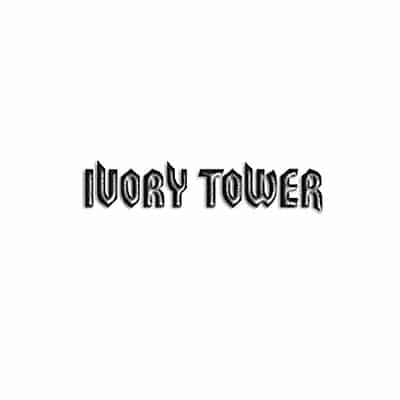 Review:
Heart Of The City is the debut disc from this talented quartet, and it is a good example of melodic metal. The band reminds me of Bonfire and Dokken. Songs like the incredible “Ready To Roll”, “Heart Of The City” and “Raise Some Hell” really rock. The tune “Givin’ It All To You” shows Ivory Tower‘s softer side.

The album was originally released in 1998 and sold over 10,000 copies, but in 2002 it was re-released on compact disc via Chavis Records. A new album is due for release in 2003. Ivory Tower looks and sounds good, I see a lot of potential here. Heart Of The City gets two thumbs up!