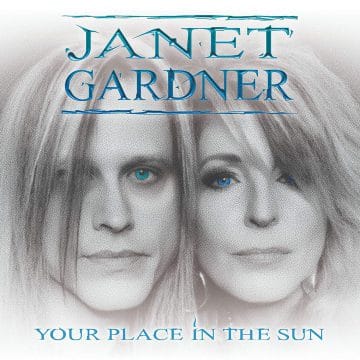 Behind the scenes mix session for “Your Place In The sun”.Release date 5-31-2019www.Janetgardnermusic.com