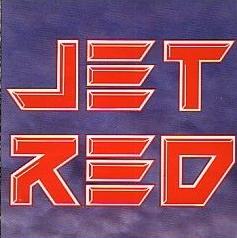 Review:
This is the debut disc from this pop/metal quartet. Songs such as “Bad As Heaven”, “Lolita” and “Parlez-Vous Francais” rock hard, while the tune “Not The Only One” shows the softer side of the band.

Jet Red at times reminds me of Warrant and Firehouse, as they looked and sounded good. I feel they had the potential to be big and the album receives two thumbs up.