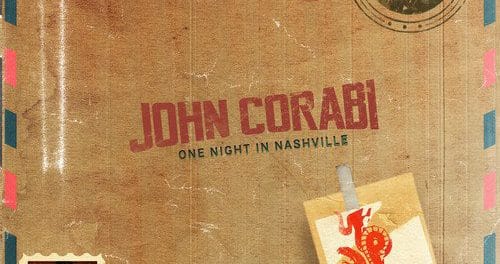 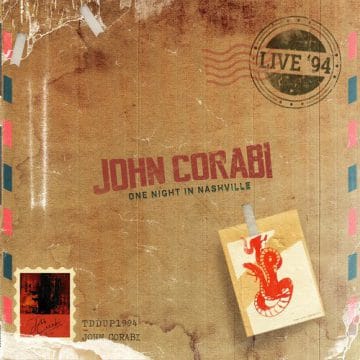 Review:
In June of 2016, I spoke with John Corabi for Sleaze Roxx. At the time, he was promoting the last The Dead Daisies album Make Some Noise. I asked John at the time about the performance in Nashville where he had performed the Mötley Crüe (also known as MC ‘94) album from top to bottom.

He said; “Not to bring up business, but I get asked all the time to do that ‘Mötley thing’ in Australia and all these places. I sat there and I started doing the math. I’d need at least five [plane] tickets for everyone in the band, five hotel rooms, we’d need to feed five guys twice per day, five salaries… The money that I’d need to do it wouldn’t pencil out. I don’t know how a promoter would be able to afford it. In talking to my manager, he said “Why don’t you just record it?” So we talked about doing a DVD and a live album so we did it. So we talked to Rat Pak Records and they were into the idea. It was one show so it wasn’t something from multiple nights that needed to be pieced together. We went in, we sound checked, we recorded the show and then we gave the files to Michael Wagener to mix. All I asked him to was to make it sound huge. The tentative time frame right now is to issue it sometime September or October of 2016.”

Well, while the album took a little longer to see the light of day, it’s finally here. The DVD was scrapped as a large majority of the footage proved to have been unusable. It was said that the footage was going to have the ‘distressed’ and vintage treatment that the Aerosmith music video for “Chip Away At The Stone” has. That would have been something to see. While we don’t have the visual companion, we do have the album which is titled Live ’94 (One Night In Nashville). It’s John and his solo band blasting through the entire Mötley album. The recording sounds ‘huge,’ like John promised but not overly compressed as we find these days with acts trying to outdo their contemporaries in a battle for the loudest record. It’s fair to say that if you’re a fan of the Mötley album, then there’s no question that you’ll be thrilled with Live ‘94. As with everything Rat Pak Records does, this album is top notch available in the standard jewel case CD, the deluxe signed CD, the super deluxe box set that includes additional goodies, vinyl and even a cassette.

All in all, this is a good record. Corabi sounds fantastic. I’m not quite sold on the the solo band’s execution of the material. Some is great, some is just good. There’s something to be said about the chemistry that Mötley had going into the studio and subsequently on tour performing some of these songs. This is proof that you can’t replicate the chemistry that once was, but this serves as a damn fine testament of how a good song, or in this case album, stands the test of time.

Production:
Recorded live at The Basement in Nashville
Mixed by Michael Wagener