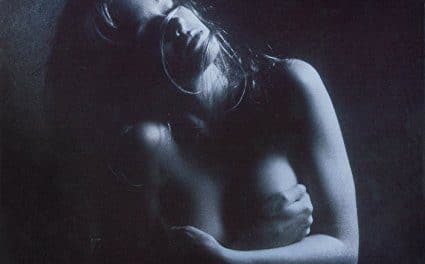 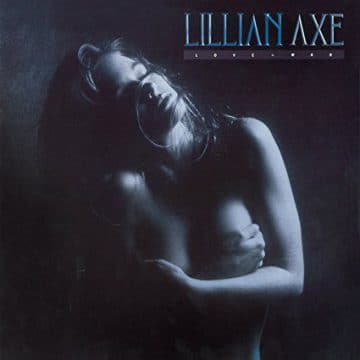 Review:
Lillian Axe’s polished “self-titled” debut album “produced” by Ratt’s Robbin Crosby failed to get much traction. This was due in part to the questionable production, the lack of push by the label [MCA Records] and the fact the songs weren’t all that great. All this spelled doom for Lillian Axe. They were destined to disappear into “glam rock” obscurity.

When it came time to write and record their sophomore effort, Lillian Axe were turned onto a proper producer in Tony Platt. His work is renowned in rock circles having worked with the likes of Mötorhead, AC/DC, Krokus, Cheap Trick and in 1989, he added New Orleans’ Lillian Axe to his resume. While by no means a “blockbuster” record, Love + War showcased a much improved effort by guitarist Steve Blaze and frontman Ron Taylor who dialed up their performances and their songwriting skills (which this time included Taylor) under the tutelage of Platt.

The end result was Love + War, which is a superbly underrated, melodic, radio friendly, rock record. With cuts like “All’s Fair In Love and War,” “She Likes It On Top,” “Ghost of Winter,” the lead off single (and video) “Show A Little Love,” and the Girl cover of “My Number” featuring dialogue by Prince protege Vanity, Love + War provided Lillian Axe their fair share of airplay on the syndicated Z-Rock. Unfortunately, not many people outside the glam rock circles heard it. The fact that the album tanked is solely the responsibility of MCA Records who did nothing (once again) to promote a Lillian Axe record. Rock Candy Records recently reissued the self-titled debut (not recommended) and Love + War (highly recommended). As per usual, there’s a deluxe booklet that includes band input and completely remastered audio. Great music to time travel back to the tail end of the “glory days” of ’80s glam rock. With the madness happening in the world today, we need music like this more than ever.

Reviewed by Ruben Mosqueda for Sleaze Roxx, May 2017

Single taken from “Love + War”, the second studio album album by the American glam metal band Lillian Axe, released in 1989. The album was reissued and remas…