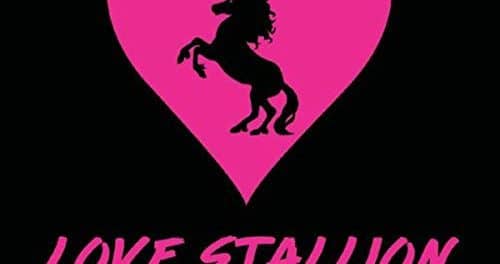 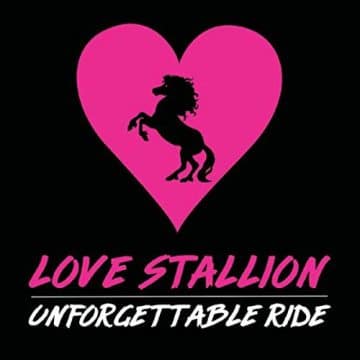 Review:
Not often am I so completely smitten — well let’s back that up — per many devoted Sleaze Roxx readers and staffers I tend to favor many releases, but alas that is another tale for another time. However, these Colorado rockers have released a scorching debut nine song album entitled Unforgettable Ride, which as the album title forecasts, for those in favor of melodic, harmonic laden, guitar and hook driven, anthemic arena rock, then behold Love Stallion‘s Unforgettable Ride and the gifts it shall behold unto you.

Now second to my liking of this record, I am not a fan of digital only releases and tend to steer clear of them and devote my verbal prowess to those that have taken the effort to place forth something in a more tangible medium, but damn if these kids from Denver didn’t force my hand into undying support of their cause with there efforts.

As some may be familiar the lead of track “Slow Release” — a video Sleaze Roxx posted up way back in March of this year — is a real nicely put together rock n’ roll number with enough innuendo to put a blush on the mugs of any hardened glam aficionado.  The band is as tight as a sized small mini-skirt on a Kardashian on all fronts and the album reflects their concerted efforts with equally proficient song writing and musicianship. Aaron Hart‘s soulful and period perfect pipes are reminiscent of an amalgamation of Steve Whiteman from the epic Kix, Stryper‘s Michael Sweet blended with the Gin Blossoms’ Robin Wilson (that’s right the Gin Blossoms, give them a listen, a REAL HARD listen and you will greatly appreciate their wares and the correlation), Sam Hagar and then a heaping three handfuls of the sleaze glam styling’s of Luis Rivera of Pennsylvania’s own Teeze and of course Roughhouse. These comparisons upon further reflection not only paint the picture for Aaron’s vocals but also are a nice surmise of the band itself.

The remainder of the LP is a textbook example of what a radio friendly, proficiently crafted “Big Rock Radio” record should be, a tackle box full of hooks, enough toe tapping fretwork, bass lines that lead the song and compliment as well and a solid drum with plenty of fills and the obligatory cowbell and cross sticking to further set the mood and meter of the songs. The band enlisted the Emmy award winning production of Steve Avedis to further polish the bands already seasoned sounding status.

No further track by track play by play to follow but of the 9 the highlights are a plenty and for me at this very moment in time Hide Me Away, which is quite reminiscent at times of Sam Hagar’s 1981 Heavy Metal track and Valentine with its Def Leppard Animal undertone are stuck in my craw, but there is nary a skipper on this LP. Add this one to the Martinsane’s unknown but must own list for sure!