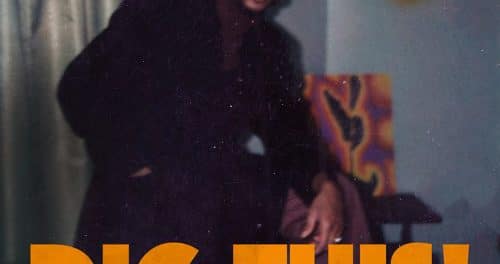 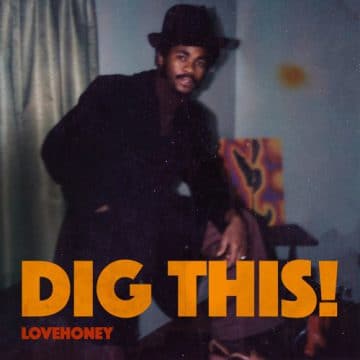 Review:
Lovehoney are a very interesting quartet from Brooklyn, NewYork.  Together since 2015, the band has created quite a unique discography.  They seem to have released two or three short EPs per year, covering different aspects of the rock genre, including jazz, funk, blues, and classic influences.

An example of the band’s work is highlighted in the YouTube video below. Unfortunately, there are no current tracks available from Dig This. I have to say that, taken on its own merits, Dig This isn’t particularly memorable. Again, it is a three song EP, so it is difficult to provide an opinion of the band as a whole, without full context. I like the instrumentation of “Open Door”, it is very Hendrix-like, and even how the vocals work…. except for the overdrive effect on the vocals provided by Alysia Quinones. She has such a strong voice and presentation that additional effects seem to ruin her delivery.

“Want It” starts pretty funky, and a clean vocal. The song then explodes into something good, despite the continued over modulation on the vox. It might be trendy in some circles, but in my opinion, using the gimmick twice in a three song EP is too much. The third track “Lil Mama” is a sultry and intoxicating bluesy/jazz track with subtle, yet intriguing guitar lines complimenting a sexy vocal delivery by Alysia. If anything, “Lil Mama” is a strong offering that the band can build an album around.

I have investigated some Lovehoney songs from previous releases, and I can say that Dig This continues to test the band’s boundaries. I appreciated talking to bassist Matt Saleh, who gave me a little background on the band and its vision. Simply put, Lovehoney are comprised of really talented band members that enjoy experimentation. From their past library, I can hear elements of the Red Hot Chilli Peppers, maybe Tony Iommi and John Lee Hooker, certainly the Pretty Reckless. I love how this band continues to toy with different sounds and genres. There are lots of Sleaze Roxx readers who will “get it.”

LIVE IN STUDIO is an ongoing music series centering on New York based indie music artists and bands. The goal is to create a live performance environment whi…