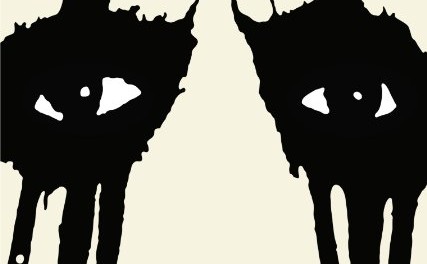 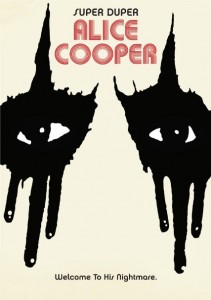 Review:
If you’re familiar with Alice Cooper, you’ll know that Alice Cooper started as a band rather than a solo performer. To be able to take a band and morph it into a solo act while using the same name has probably never happened again and never will again. That alone makes Super Duper Alice Cooper a must watch for any rock and roll fan and definitely for any Alice Cooper fan.

What I really like about Super Duper Alice Cooper is that I learned a lot about Alice Cooper that I wasn’t aware of, and it was fun, intriguing albeit sad being taken through Alice‘s darker periods in life. The documentary is also a great commercial for how alcoholism, addictions, etc. will destroy someone over and over again. The fact that former Alice Cooper members are narrating the story alongside the man himself really adds to the documentary and provides that extra layer and different perspective to make the film so compelling. Just think how even cooler the Kissology series would have been if Vinnie Vincent had provided commentary on those during the critical time that he was in KISS. The story of Alice Cooper is a combination of amazing triumphs including some of the most memorable songs of all time alongside disastrous failures with his addictions ruining years of his life.