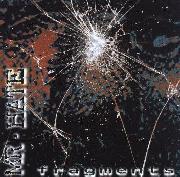 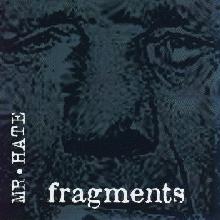 Review:
The debut effort from Germany’s Mr. Hate is a rocking album, implementing a heavier hair metal sound. Standout tracks on this eight song record include “Fragments”, “Sin” and “Who Do You Think You Are”, which are all rocking tunes.

Even though the band has strong musicianship and are quite talented, it is hard to pinpoint their sound. You are able to hear several hair metal influences, but with an updated sound and a leaning towards melodic metal. I give Fragments two thumbs up!