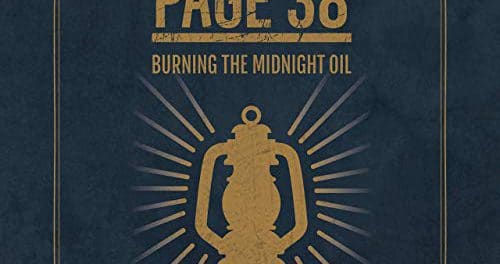 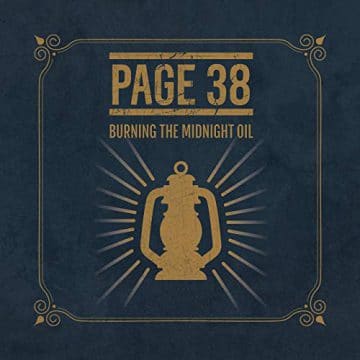 Review:
There’s nothing I like more than a band that throws caution to the wind and simply rocks out from start to finish with reckless fury. Some of the “reckless rock n’ roll” records that come to mind are 21st Century Goliath‘s amazing debut album Radio Destroyer (2012), The Wild!‘s hillbilly filled debut EP GxDxWxB (2015), American Bombshell‘s fantastic debut No Regrets (2016) and Drivetrain‘s crushing debut Muscles Big (2018). Three out of four of those records made Sleaze Roxx’s Top Ten Albums of the Year lists and the one who didn’t make it from Drivetrain was definitely a contender but just fell a little bit short. If you want more ’80s based references for debut albums that had that reckless rock n’ roll fury, how about Mötley Crüe‘s Too Fast For Love or W.A.S.P.‘s self-titled debut? Generally, a band’s first record is when you get that real raw and dirty edged rock n’ roll. However, many times, bands are never able to reach that reckless fury again.

Interestingly, in the case of Canadian rockers Page 38‘s case, their Burning The Midnight Oil EP is their third album after their debut EP Rock N Roll You (2016) and full-length record Swingin’ From The Ceilin’ (2018). Although I have yet to hear Page 38‘s two first records, I was quite surprised how raw their third album Burning The Midnight Oil sounded. This is another case of hearing one song and getting the group’s entire discography. Page 38‘s frontman Andy Hubbard recently reached out to Sleaze Roxx and one listen to their song “Gypsy Soul” had me looking into how much music these guys had to offer. I must say that I was surprised to see that Burning The Midnight Oil was the group’s third album but in any case, I was quite pleased with that as I miss the days of hard rock / heavy metal performers releasing a new record every year.

Burning The Midnight Oil starts off strong and never lets up. There’s nothing sophisticated or polished about the band’s sound. The guitar riffs are sometimes short and abrupt. The guitar solos aren’t fancy but played with a real fire. Hubbard‘s singing is rough around the edges but fits the songs really well. Although the verses during some of the songs sometimes seem to lack melody, usually by the time the chorus hits, there’s enough to hook you into the songs. It almost feels like the band is playing live in front of you as it seems that not much effort has been made to smooth things over in the studio. There’s no point in going track by track for this EP. This is the type of record that I love to hear from start to finish. Even the weaker points on the record such as the underwhelming “Woah Ohh Ohh” portions on the closing track “Get Even” ends up being enjoyable the more that I listen to the EP.

Perhaps the best part about Page 38 is that they are from Canada and in the province of Ontario (where I am located) so there’s a chance that I’ll be able to catch them live one day. For those not familiar with Canada, distances are a bit of an issue and although Page 38 are located in the province of Ontario, their headquarters of Thunder Bay (up north) is more than 850 miles away from Toronto. Nevertheless, I am hoping that the group will makes its way to southern Ontario sometime soon. In the meantime, I’ll just enjoy what is rapidly becoming one of my favorite releases of the year and what the group dubs “back alley rock n’ roll.”