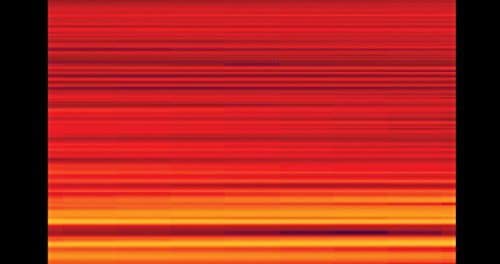 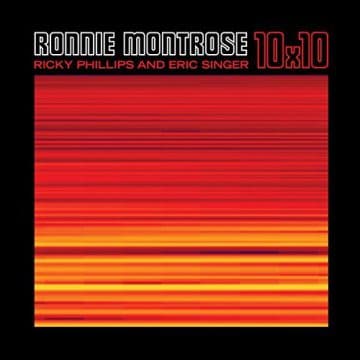 Review:
Montrose and Gamma founder Ronnie Montrose took his life in the spring of 2012 after a lifelong bout with clinical depression. At the time of his passing, Montrose had been working on new music and had a concept of having different singers guest on songs on the album. Bassist Ricky Phillips (Bad English, Styx, Coverdale/Page) and drummer Eric Singer (Badlands, Alice Cooper, KISS) served as the rhythm section for the new recordings. Montrose had recorded rhythm guitar tracks before his death but he hadn’t laid down any of the leads. That’s when Phillips (with the support of Ronnie’s family) stepped in and helped finish the tracksu Not only did he have guest singers (selected by Montrose himself) but he enlisted guest guitarists to lay down lead guitar to the respective tracks.

In most cases when an album from a deceased artist is completed by others, the end result can be incredibly disastrous. Not so with 10×10. Montrose’s vision was seen through by Phillips who (as previously stated) sought the services of some of Ronnie’s guitarist friends to lay down scorching, yet respectful solos as a tribute to their fallen friend. Sleaze Roxx caught up with Ricky Phillips in July of 2016 to talk about Styx and the subject of Ronnie Montrose came up. “Right before I went on tour with Styx, I received a call from Ronnie. He said ‘Listen I have an idea. I’m calling the record 10 x 10. We’ll get 10 different singers, one for each song and we’ll get this thing done.’ I said ‘That’s a great idea Ronnie but we can’t even think of one singer we like! How are we going to find 10?! [laughs]’ He replied ‘Listen I’ll call Sammy [Hagar] and ask if he can do one. I’ll call Edgar [Winter] and see if he can do another. I’ll call people I know.’ I didn’t have the time to chase down people to sing on the album but he did. He got them and then some. He got Mark Farner [Grand Funk Railroad], Gregg Rolie [Journey, Santana], Eric Martin [Mr. Big] and David Pattison [Gamma]. I got Tommy Shaw on one of the tracks. It became this cool project that had this really cool band.”

There’s so many clever moments on the album with even the first thing heard at the opening. Eric Martin screaming out ‘Ronnie!’ on “Heavy Traffic” will make the hair on your arms stand to full attention. From there, the hits keep coming with “Love Is An Art” (Edgar Winter and Rick Derringer), “Color Blind” (Sammy Hagar and Steve Lukather), “Strong Enough” (Tommy Shaw), “Any Minute” (Mark Farner and Ricky Phillips), “Head On Straight” (Davey Pattison and Marc Bonilla) and “I’m Not Lying” (Gregg Rolie, Tom Gimbel and Lawrence Gowan) are fantastic displays of how Ronnie was able to merge his gritty, driving classic rock sound and bring to the modern age. This is the best collection of songs that he’s put together since the Montrose album in 1973. No joke — it’s a spontaneous, charismatic collection of songs that serve as a testament to the brilliance of one Ronnie Montrose.