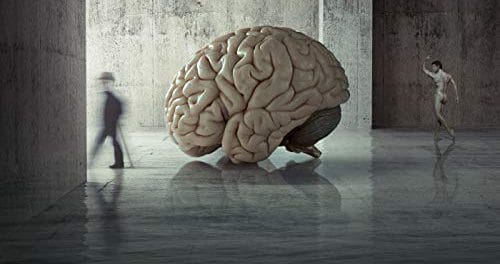 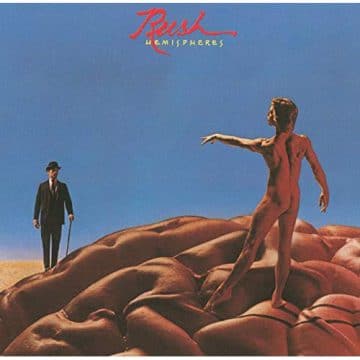 Review:
Just in time for (another) Christmas, Rush have released a new 40th year anniversary set, this time for Hemispheres. This follows previous years’ packages for 2112 and A Farewell to Kings. Full disclosure – I am a HUGE fan of this era of Rush, but will try to maintain some objectivity in this review! I received the previous two for Xmas gifts. For Hemispheres, I couldn’t wait, and went straight to the record store!

Hemispheres (the original) was released at the end of October 1978, followed by another mammoth world tour by the band. On to this anniversary package (the two CD set)… Let’s get the quibbles out of the way. First off, only two discs, whereas the previous two releases had three discs of goodies 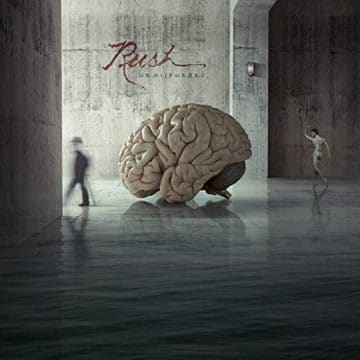 (my main beef — not enough Rush!). Among other things, the previous two contained some fascinating cover versions of the Rush originals by contemporary artists. And this new package features a 2015 ‘remaster’ of the original; my other (undated) Hemispheres disc is titled The Rush Remasters… What gives? Regardless, the original Hemispheres tracks sparkle on this new package. Another quibble — the enclosed booklet’s essay by Rob Bowman is much shorter than those in the previous two packages. Final quibble — the ‘bonus’ live takes on disc two; the November 20 1978 recording of “2112” from Tucson, Arizona, is coincidentally also a widely bootlegged show. I suspect that this included track is a cleaned up version from that soundboard boot, especially because the crowd sounds distant on the recording.

On to the plus side of this 40thanniversary release, the (almost) full set from the Pinkpop Festival in the Netherlands on June 4 1979, the final date of the Hemispheres tour is included. The recording was a radio broadcast, and is a very nice representation of Rush’s live show during this era. It is a muscular performance; what a treat to hear Alex Lifeson’s heavily distorted Gibson ES-355 raging throughout the concert. Geddy Lee and Neil Peart are also in top form… This recording makes the package a truly worthwhile purchase for any and all die-hard Rush fans. Rush previously released a video of “La Villa Strangiato” from this show, which makes me wonder whether the entire concert is also in the band’s possession. If so, it would have been a nice addition to this release.

This is probably the last Rush album which could be described as “metal”, before the band drifted into different musical territories. Next time (set your clock for the 40th year anniversary of Permanent Waves next Christmas), I hope that the band digs a little deeper into the vaults and spoils us with a bigger selection of previously unreleased music. Also, bring back the cover versions! Permanent Waves‘ six tracks would be fertile ground for some inspired tributes!

Finally, I saw the Hemispheres tour at the Ottawa Civic Centre on December 21 1978. It was my first ‘real’ rock concert (after the Bay City Rollers, don’t ask). First impressions are probably lasting ones, but this show is still in my top three all-time concerts. I was absolutely blown away by the volume, lights, and overpowering smell of herb. The opening band was fellow Anthem artists Wireless. Particular memories are a single yellow spotlight on Alex when he played the opening riff to “A Passage to Bangkok”, and a cool, and heavy, seasonal rendition of “The First Noel” as an encore. Hard to believe it was 40 years ago!