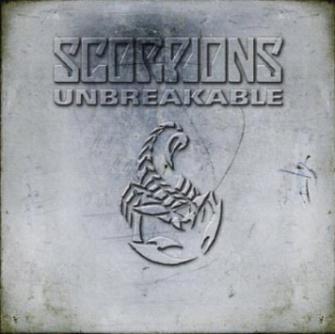 Production:
Produced by Erwin Musper and the Scorpions.

Review:
I have to admit I was hesitant buying this record. I don’t want another CD jewel case to collect dust by another once great rock band that has overstayed their welcome. In other words, I don’t want a record full of ripped off blues material originally performed 60 years ago because the band’s front man is shot vocally and can’t do rock anymore. What I do want is an album by a band that not only once was great, but also still is great. The Scorpions are that band.

Klaus Meine sounds incredible, as does the whole band throughout the record. Opening with a great rock track that takes me back to times where the rock was hard and all was right with the world, and filling all tracks in between with more rip roaring metal loveliness, I am truly pleased I picked up this record. It truly is good to hear a band that is a real rock band releasing an album that is a real rock album. There is no attempt to be “cool” and follow the current trends and fads. How about rewarding these guys and playing it on the radio? No, that’s reserved for the depressed and those who aren’t entirely sure what race they are a member of.

I’m known for my anal retentive reviews that go track by track, but what can I really say about a record like this? Every song rocks! Some have stronger hooks than others and not every song is one I will play over and over again, but there are a lot of tracks like that. Honestly, if you consider yourself a Scorpions fan, or ever have, pick this one up. You’ll be happy to hear they have not gone south on Metal Avenue just yet. Well over 30 years after their debut, the Scorpions are still standing and still rocking harder than anyone. These guys were rocking before I was born and with this record, I’m convinced they’ll be rocking after I’m gone. The Scorpions truly are Unbreakable!