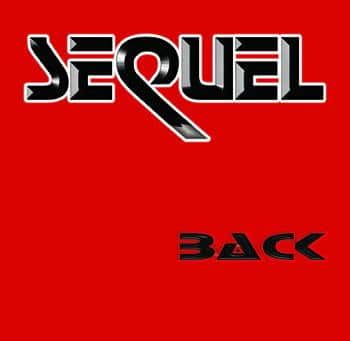 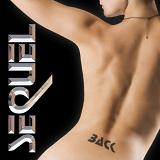 Review:
I have recently had the pleasure of reviewing Sequel‘s latest addition to the AOR/Hard Rock arena. The album is called Back…and BACK they are.

From the opening track “All Right All Right” the boys crunch out a group of tunes that will have you singing along. The first three songs are as good of tunes as you will find in the genre, that’s not to say the other songs are throwaways, in fact the CD is pretty strong throughout.

From a pop sounding first album back in 1982 and a harder edged second album that was recorded a year later (only to be shelved until 2003 because of a breakup), to the current Back release the band has shown a lot of growth. And this is by far their best album yet.

The band members haven’t been sitting around the last 20 years thinking of what should have been, they have been very active in bands like, Harlow, Hardline, David Lee Roth, Ozzy Osbourne, Steve Perry, Alice Cooper, Tommy Tutone among others, and it shows.

Sequel has been compared to Dokken, Black ‘N Blue, Great White and Ratt, and it shouldn’t be a surprise because they were releasing material at the same time all these other band were putting out their debuts.

I highly recommend you pick this up and give it a listen. When this album is released (scheduled for April/May 2006) it will be found on www.cdbaby.com, on the band’s website at www.sequelrocks.com or at www.perrisrecords.com.

Until then the band has posted sound clips on their webpage so go have a listen and judge for yourself.