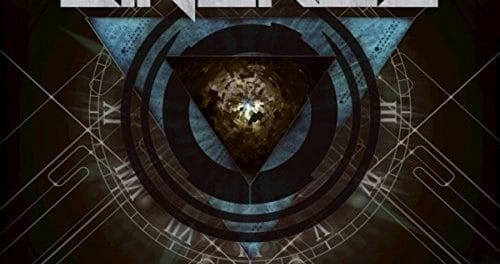 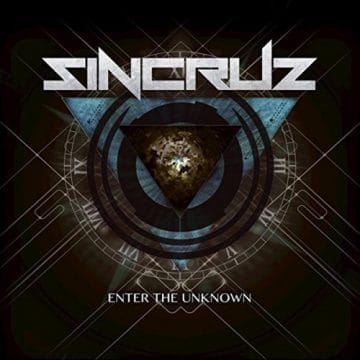 Review:
So as I am perusing around for some new music when I see this name pop up — Sin Cruz. In my overly analytical mind, I am thinking to myself, “OK, we’ve got Sister Sin broken up. We have Liv Sin going out on her own. We have Simon Cruz still M.I.A. and Santa Cruz burning down just about every venue they play at [fantastic live band, so much energy]. Maybe this is a sign to check these guys out, as every one of those mentioned bands are tops in my book.”

Sin Cruz, out of — yes, you guessed it — Sweden, have just released their debut nine song album titled Enter The Unknown. Sweden/Scandinavia is quite remarkably such a hot area for so many good hard rock/glam/sleaze bands. It’s tough to keep up with them all since there are so many. And a lot of them are just so damn good too! It really is a shame that more of the U.S. and Canada never really get exposed to any of it unless you go out looking for it yourself.

The album opens up with “Enter The Unknown” and gives us a good glimpse at what to expect throughout this very good debut album — solid songs, fantastic guitar work, and a great voice by their frontman. Every song on this album is pretty good. I am definitely impressed by the production of this album, especially being a debut. It is really very well done in that area. I do classify this band/album under “hard rock” but have to admit they are dangerously close to being labeled as melodic rock, which is not a bad thing. “Threnody,” “One,” “Unchained” and “Horizon” are my top picks on the album. All are very, very good and could be on any rock format radio station’s rotation right now. Any one of those could be my favorite although “Threnody” probably edges them all out right now.

There really isn’t a bad song on the entire album. All are very well written and recorded. It’s an album that is solid enough to listen from beginning to end. While I am not sure if this debut album will make either of the Sleaze Roxx‘s top lists come year’s end, it is still a very solid album to have in anyone’s collection and one heck of a debut!