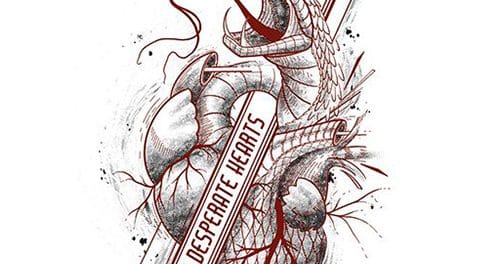 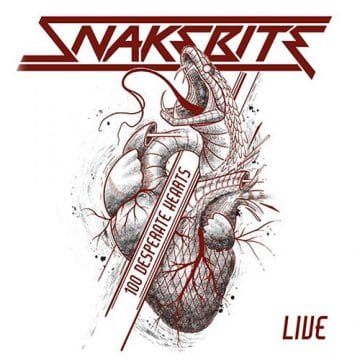 Review:
Live albums always have a special place in my heart. It’s where bands get to really shine while delivering some of their best material. It’s the time when groups try their best to replicate their live performance but on tape. A live album can be a defining moment for a band as for several major acts, it was a live record that helped them breakthrough into the mainstream. Two bands that come to mind are Cheap Trick and KISS. It was Cheap Trick‘s fourth album, the live record Cheap Trick At Budokan released in 1978, that proved to be their breakthrough album and is still to this day, their best selling record. Despite forging a reputation as a great live act, KISS‘ first three studio albums KISS, Hotter Than Hell and Dressed To Kill didn’t even come close to reaching gold status. It wasn’t until the release of Alive! in 1975 with their songs sped up in a live setting that KISS achieved the commercial breakthrough that their near bankrupt record label Casablanca Records desperately needed. The rest as they say is KISStory.

I doubt that Snakebite will achieve the commercial breakthrough that Cheap Trick and KISS each achieved with their respective debut live records, but there is no doubt that Snakebite have delivered a smoking debut live album. I always wonder why younger bands don’t release a live record early on in their career? Perhaps it’s as simple as those younger bands don’t sound that great in a live setting. That certainly is not the case with Snakebite who deliver a scorching 12 song set on 100 Desperate Hearts Live with a harder edge delivery than what can be found on their two full-length studio albums Princess of Pain and Rise of The Snake while maintaining their great melodies and harmonies.

While I had a feeling that Snakebite were going to deliver a harder edge sound musically on 100 Desperate Hearts Live, which I really like, I wasn’t quite sure how frontman Dominic Wagner‘s vocals would sound in a live setting. I am pleased to state that Wagner‘s singing is fantastic on 100 Desperate Hearts Live. I always have had a thing for higher pitched voices so Wagner‘s vocals fall well into my preferred wheelhouse singing wise. There’s a real sense of urgency and excitement that you can feel when listening to 100 Desperate Hearts Live. In the last couple of years, H.E.A.T and Rusted each released a live record with their respective frontmen addressing the crowd in their “home” language. On H.E.A.T‘s Live At Sweden Rock Festival, the band’s frontman Erik Grönwall addressed the audience in the Swedish language while on Live, Wild & Free, Rusted frontman Tony Rust spoke to the crowd in French. On 100 Desperate Hearts Live, Wagner presumably speaks to the audience in German, which is a language where I only understand a few words. Fortunately, Wagner speaks rather quickly and only on a few occasions on the live record so it doesn’t really bother me that I have no clue what he is saying.

Snakebite‘s “All Your Loving” (live) video: