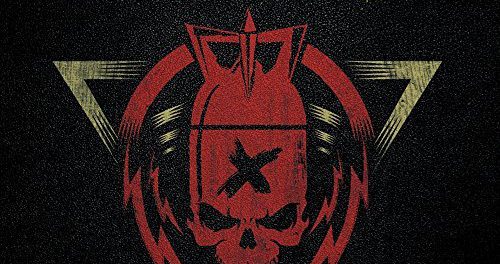 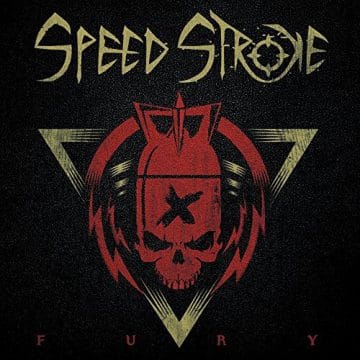 Review:
Speed Stroke are another great new band that should be so much bigger than they are. Their album Fury is full of great songs with no filler whatsoever. Initially, I wasn’t overly impressed with the lead off track “Demon Alcohol” which was featured in video format so I never bothered purchasing the album. I think that the slightly modern sounding guitar sound kind of pushed me away a little bit. I am glad that Speed Stroke later sent a copy of their album to Sleaze Roxx because as it turns out, Fury is a solid album dripping with sleaze, attitude, a tad of raunchiness and some good melodies. Sure, the slightly modern sounding guitars at times aren’t exactly what I pine for but I get that bands don’t want to play exactly ’80s sounding guitar riffs thirty years later after that era has passed by.

Truth is, I have been playing Fury for some time while doing other stuff such as my “real life” job. What I noticed while doing that is that no one track really stands out above another but at the same time, every song on the album is enjoyable and I find myself pushing “play” each time that the album comes to an end. I even like the ballad “City Lights” and I am usually no fan of ballads. A lot has to do with singer Jake‘s raunchy delivery. I wouldn’t say that Jake has that great of a range with his singing but kind of like Ratt‘s Stephen Pearcy, the songs’ scope and style fit very well with his vocals.

My favorite tracks on Fury are the Extreme funk like sounding “Bet It All,” “1 More 1” with its catchy chorus and the slower but more melodic “From Scars To Stars.” The one knock on the songs on Fury is that they kind of all sound alike in some ways. That takes me back to when I have been listening to the album and no one track really stands out over the other. To pick out the three aforementioned tracks as my favorites on the album, I had to really listen to the album and pay attention.

Overall, Speed Stroke‘s Fury is the type of record that I can put on and enjoy pretty much right away from start to finish. Does it really matter if there is no one song that sticks out over the rest? Probably not. The more important thing is that Speed Stroke have delivered eleven solid sleaze filled songs that are definitely worth checking out.