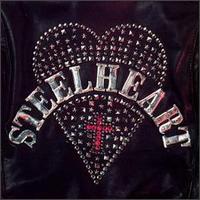 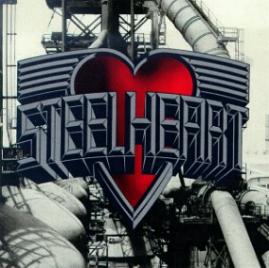 Review:
Steelheart entered the music scene at the tail-end of the hard rock scene. Ironically their name derives from their previously failed efforts to get a record deal and their continued struggle until they finally did.

As debut albums go, rarely will you find one quite as solid and consistent as this. From the opening riff of “Love Ain’t Easy” it’s clear that Steelheart are the business, the real deal. Without a doubt, Michael Matijevic is one of the most impressive vocalists of this genre. “Can’t Stop Me Lovin’ You” and “She’s Gone” really showcase his vocal range, hitting notes that other singers can only dream of, whereas ballads like “I’ll Never Let You Go” really show what an equally incredible songwriter he is. The band manage to effortlessly cover a wide range of styles, from party rockers like “Down N’ Dirty” to glam rock masterpieces like “Gimme Gimme” (and no, it’s not an ABBA cover!).

The band is as equally impressive as the songs. Chris Risola‘s shredding is not too unlike that of Eddie Van Halen and drummer John Fowler could clearly give some veterans a run of their money.

It’s hard to say what bands Steelheart resemble, the unsurpassed abilities of Matijevic make it hard to find a band on a similar footing, plus the diversity of his songwriting will appeal to a mixed audience. If you like any genre of rock be it hard rock, glam or sleaze, this is for you.