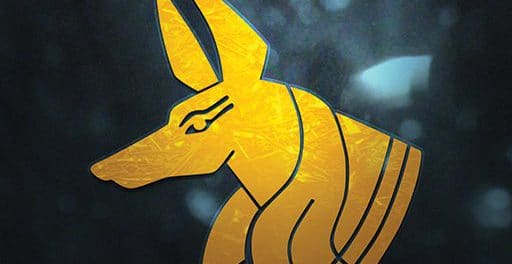 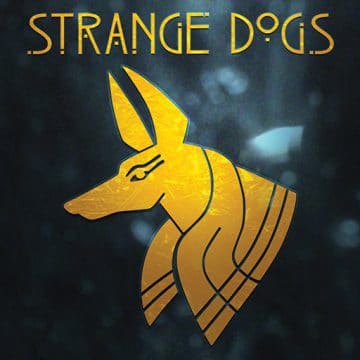 Review:
Some Sleaze Roxx readers might recall a band named Evilyn Strange featuring singer Phillip Strange. A couple of years ago, I reviewed Evilyn Strange‘s second studio album Evilution and raved about the song “Invisible” on that record. Just like Evilyn Strange, Strange Dogs are a two-man affair with the constant feature being singer Phillip Strange. After partnering up with Mikael Johannesson in Evilyn Strange, Philip Strange has teamed up this time with Didier Demets who handles all the guitars on Strange Dogs‘ self-titled debut album. While Evilyn Strange‘s Evilution album covered a lot of ground from muddy slower ballads to fast thrash like rockers — I used the term “jack of all trades, master of none” in my review — Strange Dogs are focused on old school blues based Deep Purple-ish tunes.

The thing about the blues, I find that it is heavy on emotion and feel, which are two areas unfortunately seemingly missing when I listen to Strange Dogs‘ debut album. There is a heavy layer of keyboards, which sounds like an organ most of the time. All of the songs seem to twist and turn quite a bit in different directions with sometimes no real aim or focus. Demets‘ guitar playing is at times a little too slow or simply just underwhelming. It’s not like I am looking for some guitar solos played at a hundred miles an hour but some of the guitar playing offered by Demets lacks complexity playing wise. While Philip Strange has a pretty good voice for the blues based songs that Strange Dogs offer, I wish that he had a bit more power to his voice which would likely help the band’s songs quite a bit.

After a few listens to Strange Dogs, I am not longing to hear it again. It’s not offensive in that I hate it by any means but I find myself ambivalent to most of the tracks on the record. My favourites are the opener “Return”, the single “My Burden” and the slightly faster paced “The Lies.” I find that Strange Dogs really struggle to maintain my attention on the slower tempo tracks such as “Too Late,” “Higher” and “Namaste.” While Evilyn Strange‘s Evilution had one stand out track (“Invisible” which interestingly enough does not sound half as good to my ears a couple of years later), there is nothing that truly stands out on Strange Dogs. That being said, the record is definitely more consistent and focused than Evilyn Strange‘s Evilution. This leads to an interesting debate. Is it better to have one stand out single or some lesser but more consistent overall songs. I have to go with the former in that regard as many artists and bands have made a career out of one big “hit” or quality song. Overall, Strange Dogs is an album that isn’t bad but will likely never be played again in my household.

‘My Burden’ By Strange Dogs

‘Too Late’ by Strange Dogs

‘The Lies’ By Strange Dogs