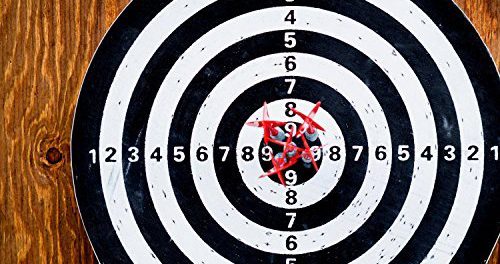 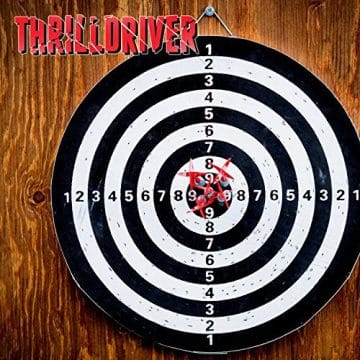 Review:
Perhaps my expectations were too high. After hearing Thrilldriver‘s first single “All The Kids”, I was really pumped to hear the rest of the New York rockers’ debut full-length album. Backed by the soaring voice of female powerhouse singer Zoe Friedman, the group’s self-titled album seemed like a can’t miss proposition. If the record was to be judged solely on the opening track “All The Kids”, you might well be inclined to agree with me. Blistering guitar work, some heavy drums at times, Friedman‘s strong vocals and an upbeat pace makes the song a strong one.

Unfortunately, the rest of the album is largely hit and mostly miss. “Wild And Free (Tonight)” feels closer to pop rock than a killer rock n’ roll. The song almost completely kills the vibe thrown down by the opening track. To be honest, I have grown to almost hate the song. “One Shot” is alright. It’s really like a blend of the first two tracks. “Heaven Knows” slows the pace down and once again seems closer to pop rock than killer rock n’ roll. As I write this review, I am understanding why I am have been having a hard time going through the record. One fantastic opening song followed by three iffy tracks really kills the vibe.

“Barnburner” has a cool grove to it and some interesting vocals from Friedman. It reminds me a bit of what Van Halen with David Lee Roth might have come up with in terms of throwing lots of variety and different spins all in one song. Track six — “YKVWI” — sees Thrilldriver get seemingly back to the pop rock stuff albeit with some heavier music. My interest starts to wane yet again until guitarist Michelangelo “Moxxxie” Quirinale‘s cool guitar solo and the vocal part just before it. Next up is the obligatory ballad “Anything” which shows a softer side to Friedman‘s versatile voice. If you’ve read my past album reviews, you’ll know that I am not moved by many ballads and this one falls into that category.

I’ve listened to Thrilldriver‘s self-titled album countless times over an extended period of time and it seems that there are really only four tracks that stand out and/or are worth listening to. “All The Kids” is the definite standout with “Barnburner” and “Count Me In” being two enjoyable tracks, and “Deeper” being that deeper cut if you will that sees the band trying something different (and it works). The rest of the album unfortunately does little for me.

Thrilldriver‘s “All The Kids” video:

All The Kids – Official Video