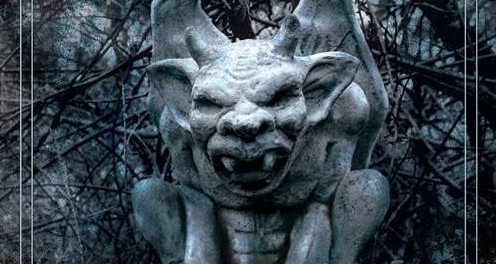 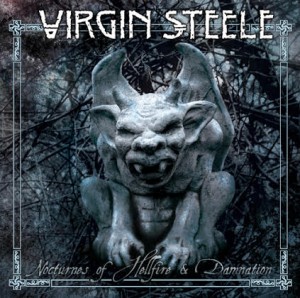 Review:
This album has been sold by some as a return to Virgin Steele‘s classic style, but in reality is more of what the band, if it can be called that at this point since it is been led by its singer’s ego, delivered on their previous effort.

I don’t know what has overcome David DeFeis in the last decade. At some point, he became unable or decided to stop singing and started whispering/screaming. The last great album from Virgin Steele was The House of Atreus Act I, but even after that on The House of Atreus Act II and Visions of Eden, he was still singing and delivering some good songs.

After that, things went sideways with the The Black Light Bacchanalia album and Nocturnes of Hellfire & Damnation doesn’t do anything to change this. As we all know, this is DeFeis‘ show and even production (done by himself, of course) is meant for his new singing style toning down all instruments so his voice can be deciphered.

I wouldn’t say the album is good, but it is slightly superior to its predecessor The Black Light Bacchanalia and on some moments of a few of the first songs like “Queen of the Dead” and “Black Sun – Black Mass” I could almost hear the old Virgin Steele, but things roll downhill from there.

In any case, this album is basically a reprise of the above mentioned record, so if you like that one and this new style, this is for you. But if you’re like me and prefer Virgin Steele‘s older albums don’t even bother with this one, just give those classic ones another spin.