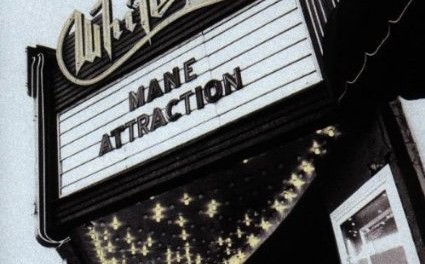 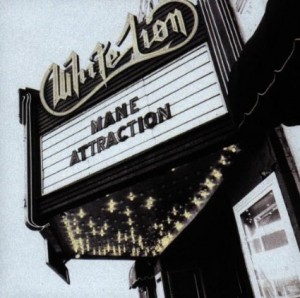 Review:
Mane Attraction came out in the waning days of hair metal and White Lion must have known the writing was on the wall, because they did everything possible to make sure this record wouldn’t receive the recognition its predecessors had.

From an eight minute opener, to re-recording a song from their indie debut Fight To Survive, to throwing two additional cuts that totaled fourteen minutes, the band were stretching out and the audience knew it. But White Lion went out in a blaze of glory, kicking off with probably their greatest triumph — “Lights And Thunder” — which perfectly encapsulated everything that hair metal could be. Other songs like “Warsong” and “Leave Me Alone” were showcases for the still powerful rhythm section of James Lomenzo and Greg D’Angelo. Other tracks like the Stevie Ray Vaughan mourning instrumental “Blue Monday” showed off Vito Bratta‘s ever amazing guitar work.

Of course, White Lion had to make this record commercial to a point, so that’s where songs like the remake of “Broken Heart” and the hit single “Love Don’t Come Easy” play into the picture. Those two songs bring the rest of the album down, but that’s what the labels wanted back then.

In the end, the band did the best job they could with Mane Attraction, and fortunately a lot of the material has really stood the test of time.